UTMSPACE was also tasked to organise in-house trainings and professional development programmes in collaboration with UTM faculties and divisions.

On 15 October 1992, the Ministry of Education Malaysia endorsed recommendation from Universiti Teknologi Malaysia (UTM) to establish a School for Professional and Further Education. This School acts as a specialised centre for the implementation of lifelong learning programmes at the university level. This School was launched on July 1993, and known as the School of Professional and Continuing Education (SPACE).

In the early days of SPACE establishment, this centre offered part-time academic programmes in collaboration with UTM faculties, and organised seminars, conferences, workshops, and other development programmes for working professionals.

SPACE was rebranded as SPACE UTM in 2006. The term “UTM” was added to the SPACE UTM name in order to increase public trust on the functions and operations of the centre as a legitimate UTM entity.

Starting in 2000, SPACE UTM underwent rapid development due to the growing public interest on part-time programmes, as well as professional development programmes with various corporate companies. The centre also became a reference point to other institutions of higher learning for lifelong learning initiatives.

UTM was upgraded to a research university in June 2010. UTM restructured a few centres and faculties at the UTM Kuala Lumpur campus as a result of the new status. SPACE was also involved in this restructuring exercise, where it was merged with the Centre for Diploma Studies (Pusat Pengajian Diploma) UTM, as well as the Joint Programme Management Unit (Unit Pengurusan Program Kerjasama) UTM, which offered UTM academic programmes through collaboration with private colleges.

UTMSPACE is a company limited by guarantee (CLBG) under the Malaysian Companies Act 1965. It is responsible to market UTM academic programmes (with MQA accreditation) run by the School of Professional and Continuing Education (SPACE), one of the school in UTM. Being an approved HRDF training provider, UTMSPACE also offers executive and professional programmes as homegrown products or in collaboration with reputable partners from the industry.

UTMSPACE has the role to drive SPACE UTM operations using self-generated funds and does not rely on any financial assistance from UTM.

UTMSPACE is headed by a Managing Director/Chief Executive Officer appointed by the University and reports to the Deputy Vice Chancellor of Development (TNCP) UTM. He is assisted by four (4) Directors to manage their respective administrative portfolios.

To be an international centre of excellence in Lifelong Learning.

Anyone. Anything. Anywhere. Anytime

To provide quality Lifelong Learning programmes that are widely accessible, customized and flexible that meet customer needs and expectations. 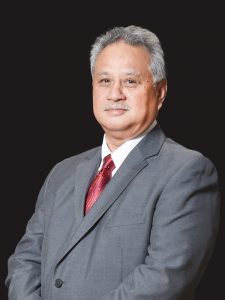 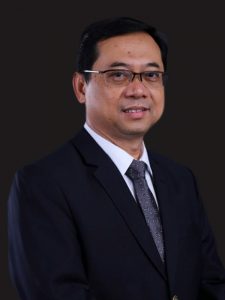 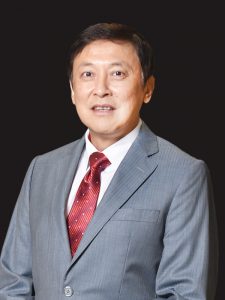 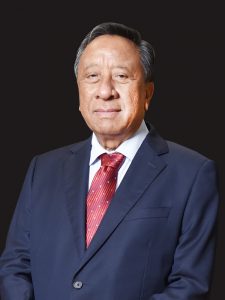 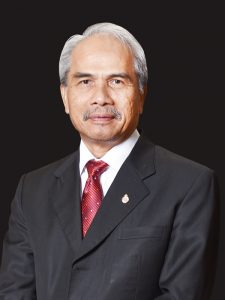 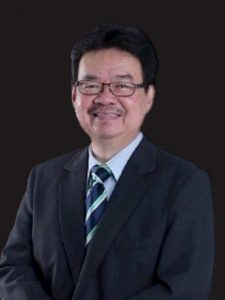